Tiburon is a town in Marin County, California. It is located on the Tiburon Peninsula, which reaches into San Francisco Bay. The smaller city of Belvedere occupies part of the peninsula with Tiburon. Tiburon is bordered by Corte Madera to the north and Mill Valley to the west, but is otherwise mostly surrounded by the Bay.The population of Tiburon is 8,962.

Representing two of the most prestigious addresses in the entire Bay Area, the adjacent communities of Tiburon and Belvedere share retail amenities and services. Tiburon is situated on a hilly peninsula that juts into the San Francisco Bay, creating spectacular views and yet protected by coastal hills from chill and fog. Belvedere has the appearance of an island, rising sharply from the water, climbing over a hill and dropping off to the other side. Connected to Tiburon by two roads at either end of the “Island,” Belvedere was appropriately named using the Italian word for “beautiful view.”

Development in both communities is carefully controlled, from limited commercial activity to structures that might block the superb Bay vistas. Respected schools boast academic rankings among California’_ highest, adding to the allure of an exclusive, small-town atmosphere. Local celebrations range from traditional themes such as the wine or chile festivals to unique displays like the Halloween Pet Parade–and yes, the animals are costumed.

Yacht, tennis, and swim clubs are abundant. Other attractions and recreational highlights include a wildlife sanctuary, several lush parks, a fishing pier, marina, and a county park on the north side of the peninsula. A quick commute along Highway 101 or a ride on the ferry brings residents to the cultural, educational, shopping, and employment advantages of San Francisco.

The city's name derives from the Spanish word tiburón, which means "shark". The name was first given to the peninsula on which the city is situated, and probably inspired by the prevalence of locally native leopard sharks in the surrounding waters. Tiburon was formerly the southern terminus of the San Francisco and North Pacific Railroad (subsequently the Northwestern Pacific Railroad), which transported freight for transfer to barges for shipping to cities around San Francisco Bay. It is now a commuter and tourist town, linked by fast ferry services to San Francisco and with a concentration of restaurants and clothes shops. It is the nearest mainland point to Angel Island and a regular ferry service connects to the island.

The property shown below is 11 Place Moulin and was owned by Lars Ulrich of the famous rock band Metalica. The home was sold in January of 2020 for $10,300,000. 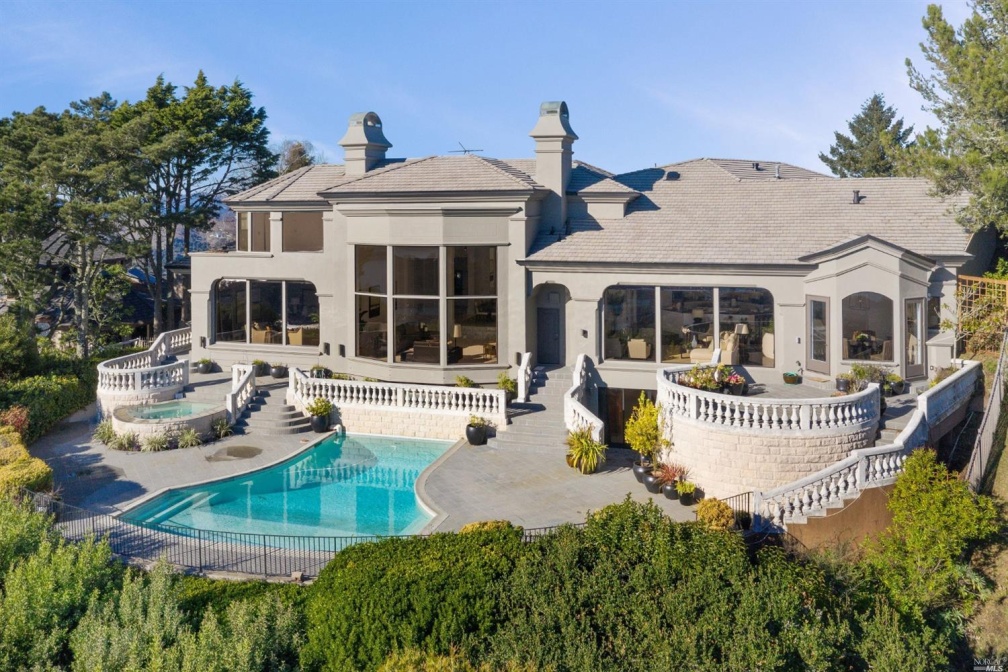 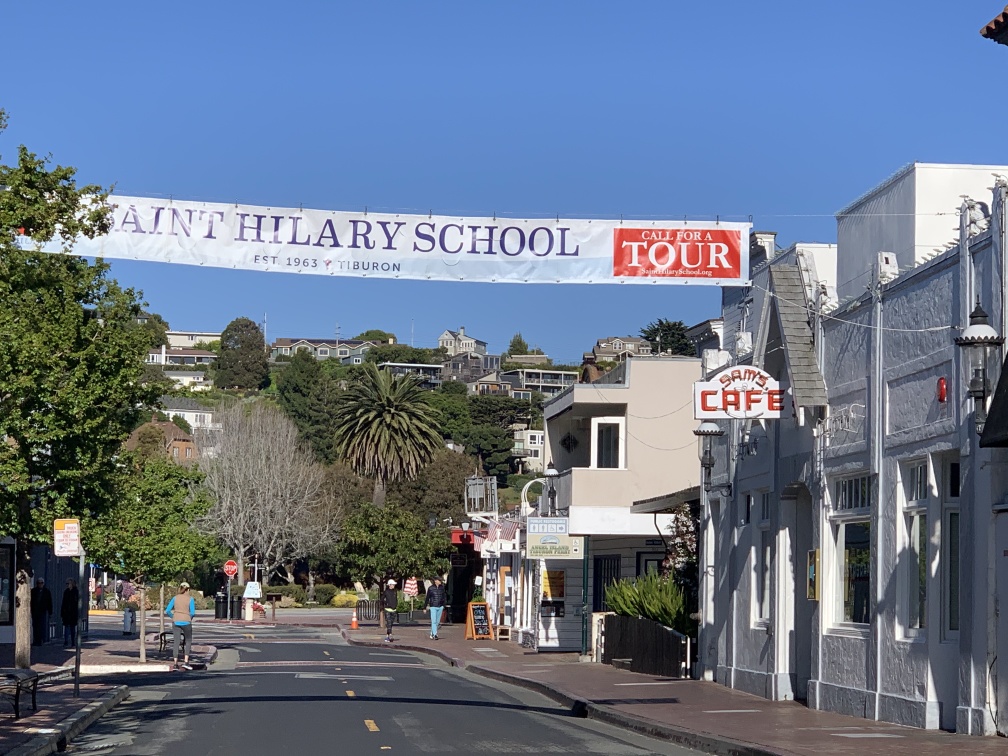 Find a Home in Tiburon